After a humiliating 5-1 defeat to arch-rivals Barcelona last weekend, Real Madrid will face-off against the Segunda Division B side UD Melilla in Copa del Rey round of 32.

The team that currently competes in the Segunda Division B Group 4 have eliminated another lower league outfit Ontinyent by two goals to nil in the previous Cup round. With a record of six wins, three draws, and one loss, Melilla currently reside in the second-place in their respective division, where they also have the second-best goal scoring record, having notched 15 goals in 10 matches so far. Apart from the aforementioned Copa del Rey victory, Luis Carrion’s players have wrapped up two more triumphs in the previous four competitive encounters, while playing out two straight draws in the process.

On the other hand, Julen Lopetegui desperately wants to see his players bouncing back from a horror period although it seems that a fiasco at the Camp Nou was a nail in his coffin. Los Blancos have lost five out of the previous seven matches across all competitions while registering just one win in the process. Additionally, the reigning European champions have lost four consecutive games on the road, including the one against CSKA Moscow in the Champions League, having failed to score a goal four times in the past five away meetings. Although they stand as huge favorites in this clash, a potential failure would certainly end Lopetegui’s journey at Santiago Bernabeu for good. 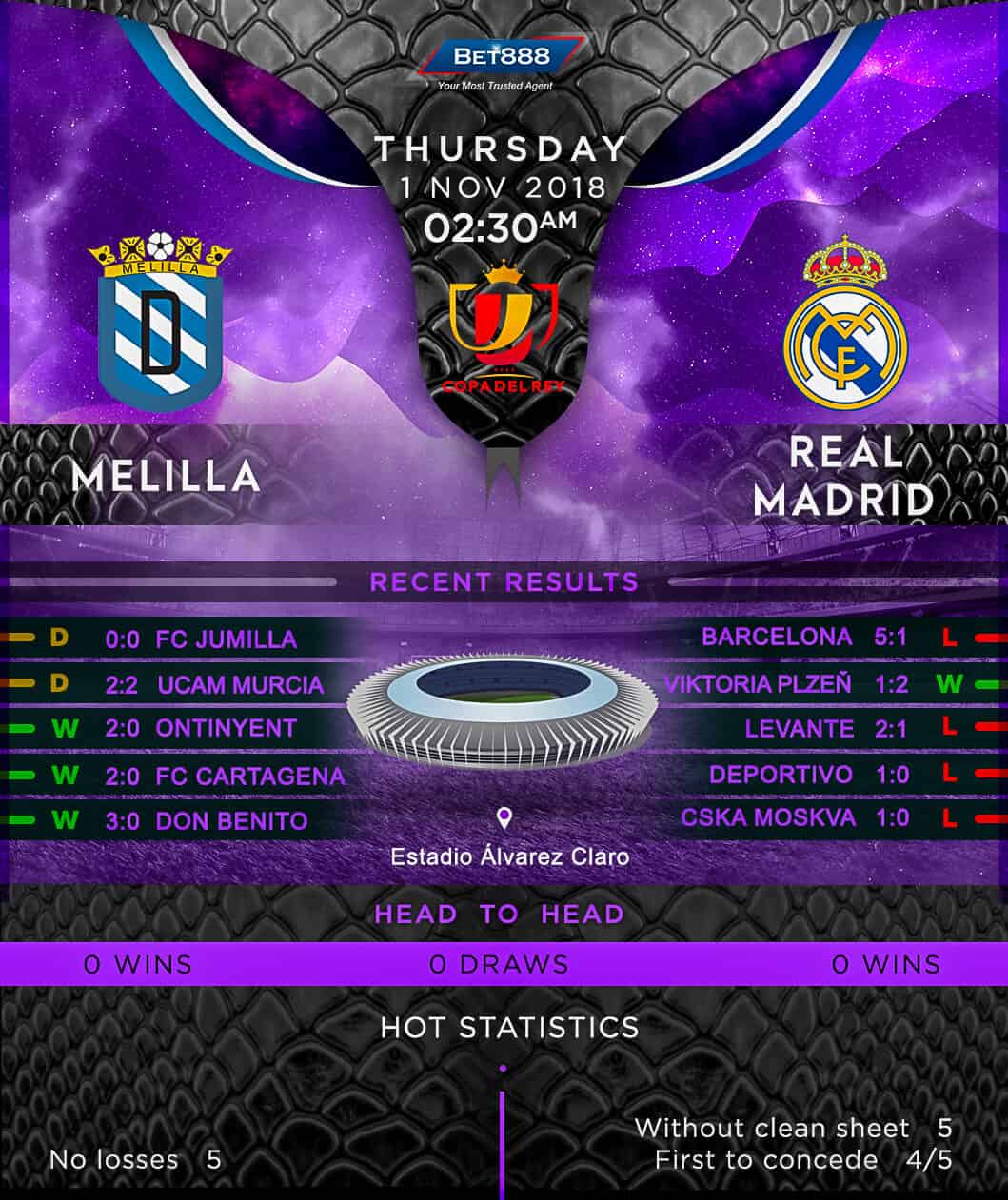