After an impressive performance in two Champions League qualifying rounds, the current Hungarian champions MOL Vidi (former Videoton) will host the Greek giants AEK Athens at the Groupama Arena in Budapest, looking to achieve the greatest success in club’s history and reach the Champions League group stage. The Vidi have eliminated the lower-quality Luxembourg team Dudelange in the first qualifying round 3-2 on aggregate, after which they impressed against Ludogorets, whom they have defeated 1-0 at home to advance to the third round. In the third round, Marko Nikolic’s side had the toughest test so far facing off against Malmo FF, whom they’ve managed to go past thanks to the away goal. On the other hand, the Yellow-Blacks had to beat the Scottish heavyweights Celtic in the effort to reach the playoff round, and Marinos Ouzounidis’ side did just enough, securing the 2-1 win at home to see one of the regular Champions League participants heading towards the Europa League. Apart from that, the Double-Headed Eagle have defeated Galatasaray by three goals to two during a preparation period, while drawing with Atromitos and AEK Larnaca in the process.

The home team will enter the game at full strength, while Dmytro Chygrynskiy won’t be available for the visitors after suffering a muscle injury during the off-season. 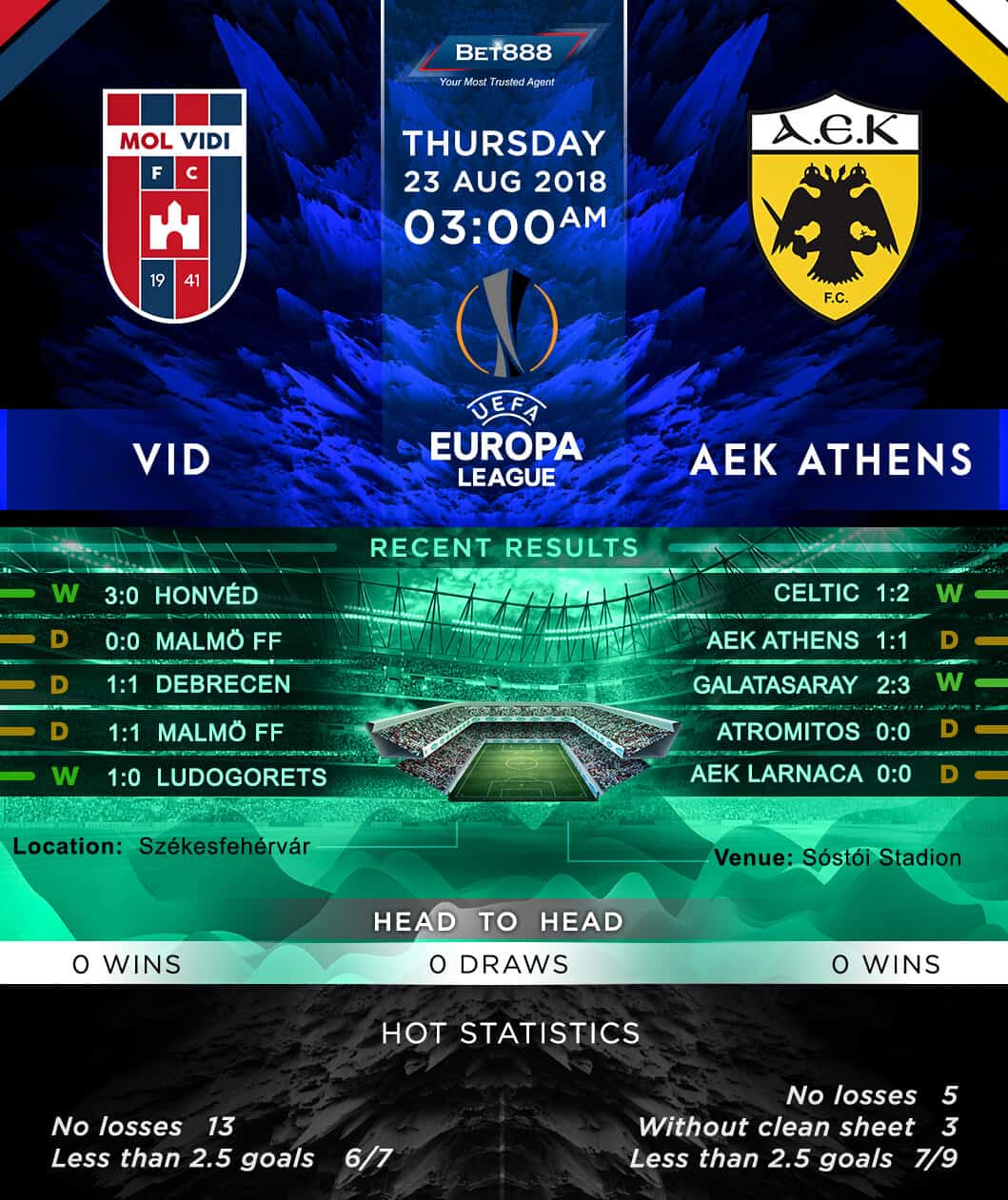