The two sides with quite conflicting objectives set for this season are going to face each other at the Estadio Municipal de Butarque, as Leganes prepare to host Deportivo Alaves.

With a record of two wins, four draws, and six losses, the hosts are currently residing in the relegation zone. With just nine goals bagged so far, Los Pepineros have the 2nd-worst goalscoring record in La Liga. They’ve failed to find the back of the net five times in the opening 12 league fixtures, which puts them on a par with Getafe, Huesca, and Valencia. On the other hand, Mauricio Pellegrino’s players have conceded 16 goals, but only 5 of them took place on home soil. However, Leganes kept a clean sheet just two times this season, as they allow an average of 1.33 goals per match. But, the Cucumber Growers are undefeated in the previous three La Liga clashes, having secured two straight triumphs before playing out a 1-1 draw with Atletico Madrid.

Currently sitting 4th in the table with a record of seven wins, two draws, and three defeats, the visitors have emerged as one of the biggest sensations in La Liga this year. With just 12 goals conceded so far, Babazorros have the 5th-best defensive record in the Spanish top flight, as they’ve managed to protect their net four times in the opening 12 league fixtures. Meanwhile, the Glorioso struggled to find the back of the net just once in the previous six road clashes, having notched nine goals in the process. Alaves are the only team in La Liga that are yet to play out a draw away from home, considering they’ve won three and lost the remaining three meetings on the road. Abelardo’s players score an average of 1.42 goals per match, while they concede an average of 1. 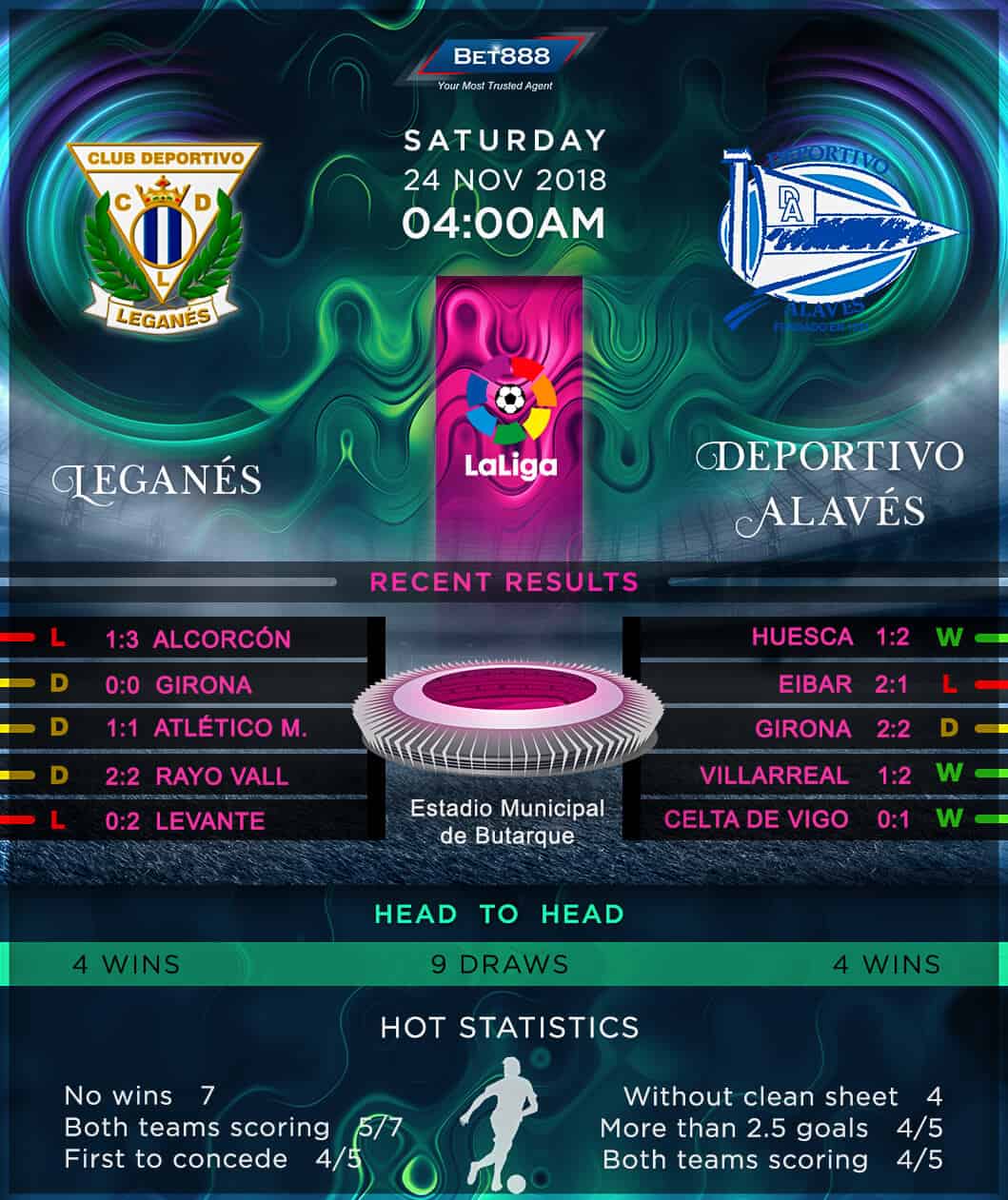