Fiorentina will host Juventus at the Stadio Artemio Franchi after a dramatic 2-1 win over Bologna that broke their 5-game winless run. Juventus have demolished Sassuolo with seven goals to nil at the Allianz Stadium, as they are trying to keep up the pace with Napoli. Massimiliano Allegri’s team has conceded only one goal in their last five away games, scoring ten in the process. In the meantime, Fiorentina have failed to win in Tuscany four times in a row.

However, the Viola will fancy their chances against the Old Lady, despite being underdogs, but considering the last five Serie A games, they need to improve their defensive performances drastically.

Stefano Pioli will have German Pezzella back at his disposal after the suspension, while the appearance of the super-talented midfield Simone Lo Faso still hangs in the balance.
The experienced centre-back Benedikt Howedes is ruled out due injury, but Douglas Costa and Juan Cuadrado may be available after missing the last weekend’s game. Allegri will be forced to deploy Mario Mandzukic alongside Gonzalo Higuain, as Paulo Dybala’s return to action seems to be postponed until the end of February. The good news for the Bianconeri is that Blaise Matuidi and Federico Bernardeschi have returned to their full fitness. 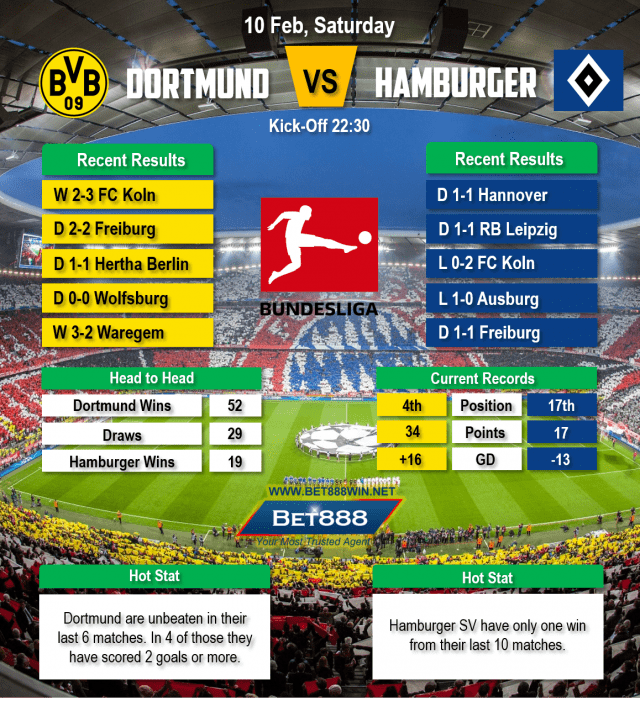