Borussia Monchengladbach and Bayer Leverkusen are set to face each other in a heavyweight, mid-table Bundesliga clash at Borussia Park.

Borussia Monchengladbach had alternated between winning (2) and losing (2) in four Bundesliga matches preceding the World Cup break and will have to establish some consistency if they’re to work their way into the Champions League placings. Without long-serving goalkeeper Yann Sommer, who left the club to join Bayern Munich in January, Gladbach’s hopes of hauling back a five-point deficit on fourth-placed Eintracht Frankfurt are up in the air. But despite failing to keep a clean sheet in their last four Bundesliga home matches (W3, L1), Daniel Farke’s men still hold a telling home league record in 2022/23 (W6, L2). Worryingly, though, ‘Die Fohlen’ have lost each of their last five Bundesliga encounters against Leverkusen and have conceded more top-flight goals versus this opposition since 1979 (152) than against any other side.

On the other hand, the mid-season halt came at the worst possible moment for Bayer Leverkusen as they were gathering momentum under new boss Xabi Alonso with a three-game winning Bundesliga streak. The Spaniard’s bid to turn ‘Die Werkself’ from relegation candidates into European contenders was just picking up a head of steam, with a 2-1 win at Cologne on their last Bundesliga travel ending a woeful three-game losing league run on the road. Alonso has improved Leverkusen’s sloppy rearguard, with the visitors keeping two clean sheets in their last three Bundesliga fixtures, as many as in the first 12 games of the season combined. However, except for a 3-0 demolition of Mainz 05 in late August, they’ve conceded at least once on their remaining six league travels this term. 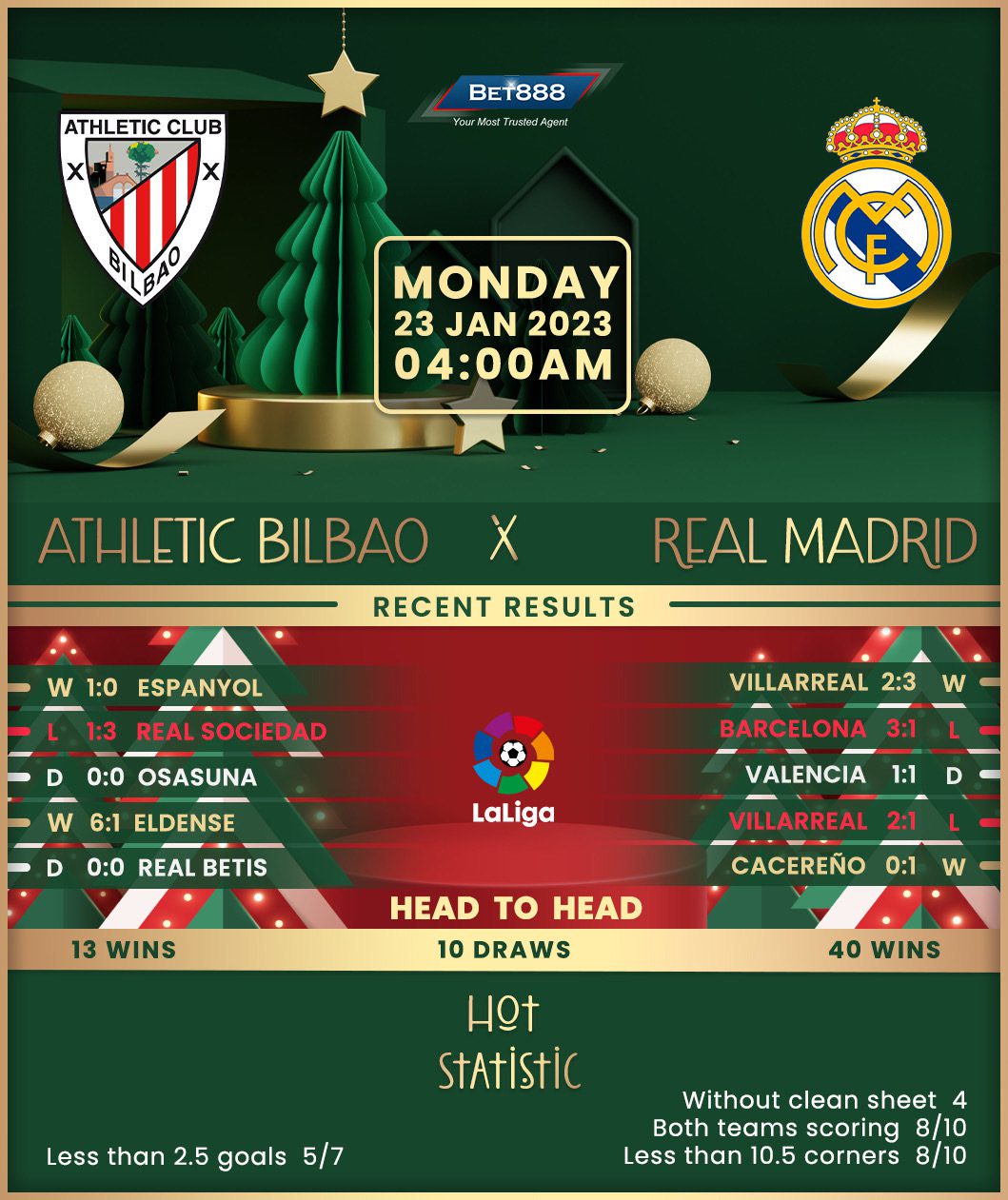