Real Sociedad and Manchester United are set to square off in a crunch Europa League Group E showdown at the Reale Arena.

A battle for supremacy in Group E takes place in San Sebastian, with Real Sociedad in a pole position to progress into the knockouts as group winners. Imanol Alguacil’s men have hit the ground running in this season’s Europa League, winning all five group-stage matches, including a 1-0 victory at Old Trafford on day one. Yet Brais Mendez’s second-half winner in England accounts for Sociedad’s solitary strike in five European H2Hs against Man Utd, highlighting the fear looming over the home side’s heads. Adding to Sociedad’s skepticism, a 2-0 defeat at the hands of fellow La Liga top-six hopefuls Real Betis last weekend knocked them down from a five-game winning home streak in all competitions. On the bright side, ‘La Real’ have won both Europa League home outings this season, as many victories as they had in their previous ten such fixtures in the competition (D4, L4).

In the meantime, visiting Manchester United eked out a slender 1-0 home triumph over West Ham United at the weekend, extending their unbeaten streak in all competitions to eight games (W6, D2). Since losing to Sociedad in their curtain-raising Group E contest, the ‘Red Devils’ have won four Europa League matches on the trot to stay within touching distance of the group summit. But to leapfrog the Spaniards to the top spot, Erik ten Hag’s men must build on their eye-catching seven-game away form in the Europa League proper (W6, L1). Thankfully for the visitors, goals have been raining down for them in that seven-game sequence, as they’ve average 2.7 goals per game! 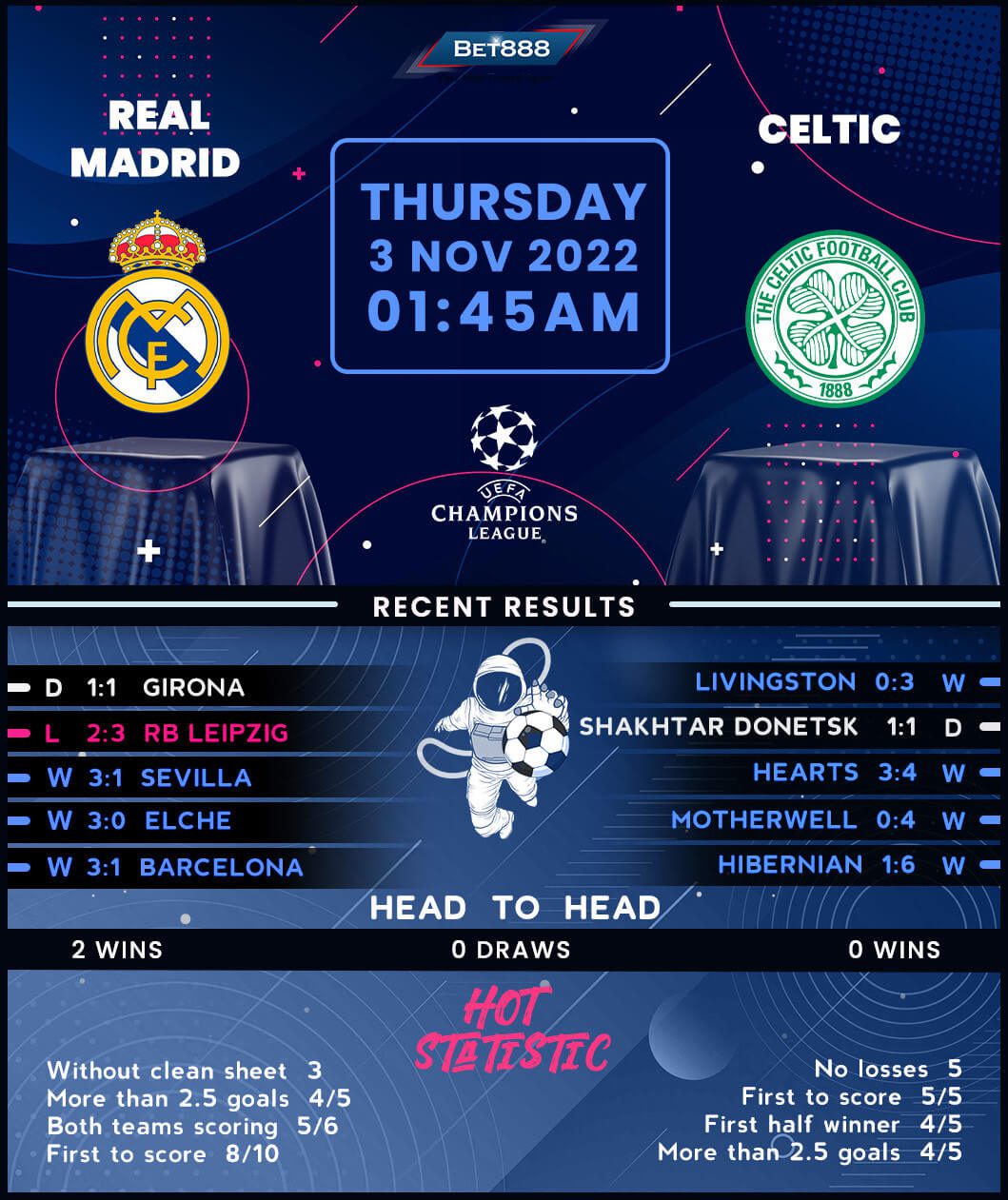