Fenerbahce and Rennes are set to square off in a top-table Europa League Group B six-pointer, with both sides already nailing down their places in the competition’s knockouts.

Fresh from a morale-boosting 1-0 home triumph over bitter domestic rivals Istanbul Basaksehir, Fenerbahce are looking to maintain their purple patch featuring five consecutive wins in all competitions. Defensive strength has provided a backbone for the Turks’ high-flying form as they’ve racked up five clean sheets across their last seven competitive outings. More of the same is what manager Jorge Jesus is hoping for after his side had to claw back from a 2-0 deficit to hold Rennes to a 2-2 draw in the reverse fixture. Barring that stalemate, the ‘Yellow Canaries’ have won their three remaining Europa League matches this season, including both at home via an aggregate score of 4-1. After winning their last eight competitive home encounters, they’ll be confident about sinking the French visitors.

In the meantime, Rennes needed a 94th-minute penalty to oust domestic rivals Angers 2-1 at the weekend, extending their winning run in all competitions to six games. Like their hosts, ‘Les Rennais’ have won all three remaining Europa League matches this term. But with each of those triumphs yielding a single-goal margin, it’s fair to say Bruno Genesio’s men lack conviction. Before jumping the gun, you’d have to take a look at Rennes’ impressive six-match undefeated streak on hostile turf (W4, D2). Topically, they’ve won both Europa League away fixtures this term by a narrow one-goal margin, with the winning strike on each occasion arriving in the second half. 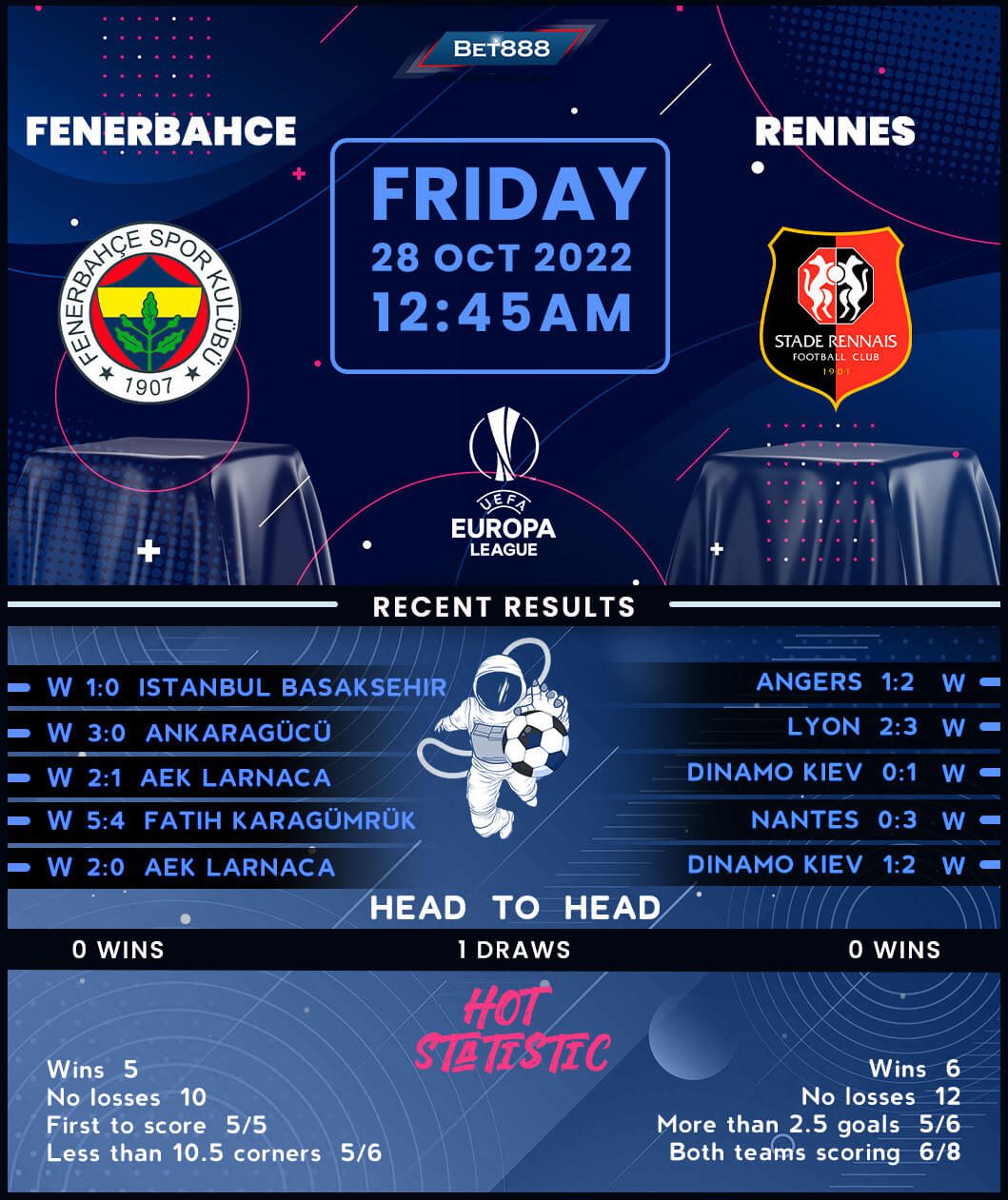