Monday’s Major League Soccer action gets underway at the Lower.com Field as Columbus Crew and Portland Timbers lock horns in a high-stakes fixture.

Heading into the tail-end of the regular MLS season, seventh-placed Columbus are only one point clear of closest followers Atlanta United in the Eastern Conference. Columbus’ hopes of reaching the playoffs for the second time in three years are hanging by a thread after Caleb Porter’s men picked up just one win from their last seven league fixtures (D5, L1). With both teams scoring in five of those seven matches and four featuring over 2.5 goals, you’d be forgiven for expecting another high-scoring contest. Adding to this sentiment, each of their last four MLS home clashes against Portland have seen 3+ goals and both sides on the scoresheet.

Like their hosts, Portland Timbers are close to reaching the playoffs, but a two-point lead over eighth-placed Real Salt Lake doesn’t guarantee progression from the Western Conference. However, the ‘Timbers’ come into this round amid a purple patch, having won their last four MLS games, three of which yielded an identical 2-1 scoreline. Seeking their sixth consecutive playoff berth, Giovanni Savarese’s lads can draw inspiration from winning five of their six previous MLS H2Hs (L1), including the last two in a row. Yet Portland’s away performances does not bode well for their bid to make it three on the spin, as they had gone winless on three straight MLS travels (D1, L2) before beating Austin 2-1 last time out. 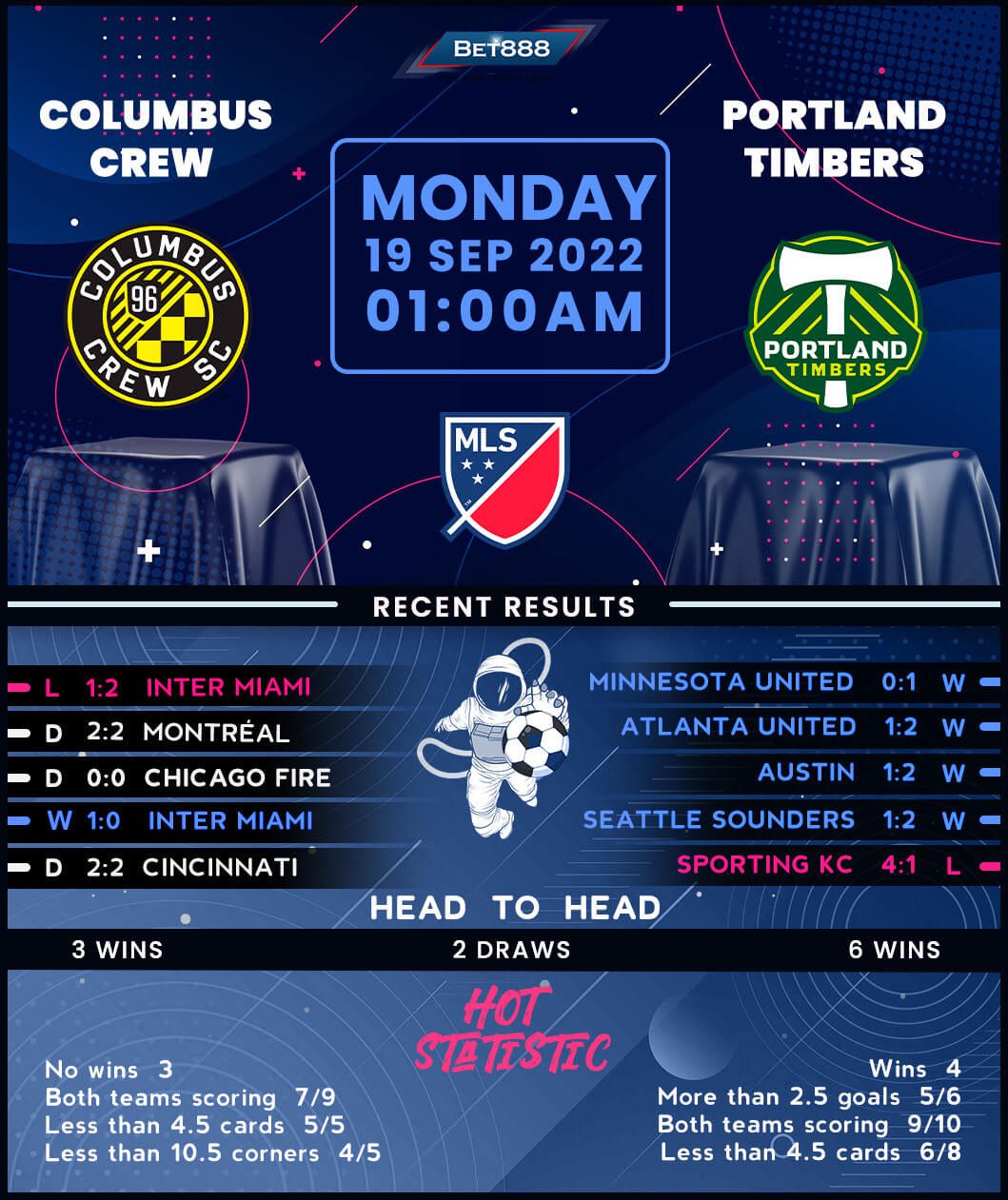