High-flying Liverpool take a trip to the Brentford Community Stadium to encounter in-form Brentford in a tricky-looking Premier League contest.

Brentford stunned West Ham United 2-0 in the previous round, scoring twice before halftime to make it five straight Premier League games without losing for the first time under highly-rated manager Thomas Frank. It’s no wonder the ‘Bees’ rewarded their boss with a new bumper deal, as they are now one game away from equalling the club’s longest top-flight run without losing dating back to 1939. That’s not unachievable by any stretch of the imagination, though since beating Brighton & Hove Albion 2-0 in mid-October, they’ve drawn their last three home league matches on the spin. On a less positive note, though, Brentford have gone winless in nine successive H2Hs against Liverpool in all competitions (D2, L7) since defeating them 2-1 at home in 1938.

In the meantime, a brace of Wout Faes’ comic own-goals helped Liverpool come from behind and beat Leicester City 2-1 last time out, extending their winning streak in the Premier League to four matches. Jurgen Klopp’s men head into this round only two points adrift of fourth-placed Tottenham Hotspur after enjoying quite a renaissance following an abysmal league start. Indeed, after going winless in their first five away league games (D2, L3), the ‘Reds’ have won the last two in a row despite conceding on each occasion. Impressively, though, the Merseyside heavyweights have found the net in 26 straight Premier League away fixtures stretching back to August 2018, averaging 2.15 goals per game. That sounds helpful as Liverpool bid to defy their traditionally poor starts to a new calendar year, having won their opening league outing in only two of the last eight calendar years (D3, L3). 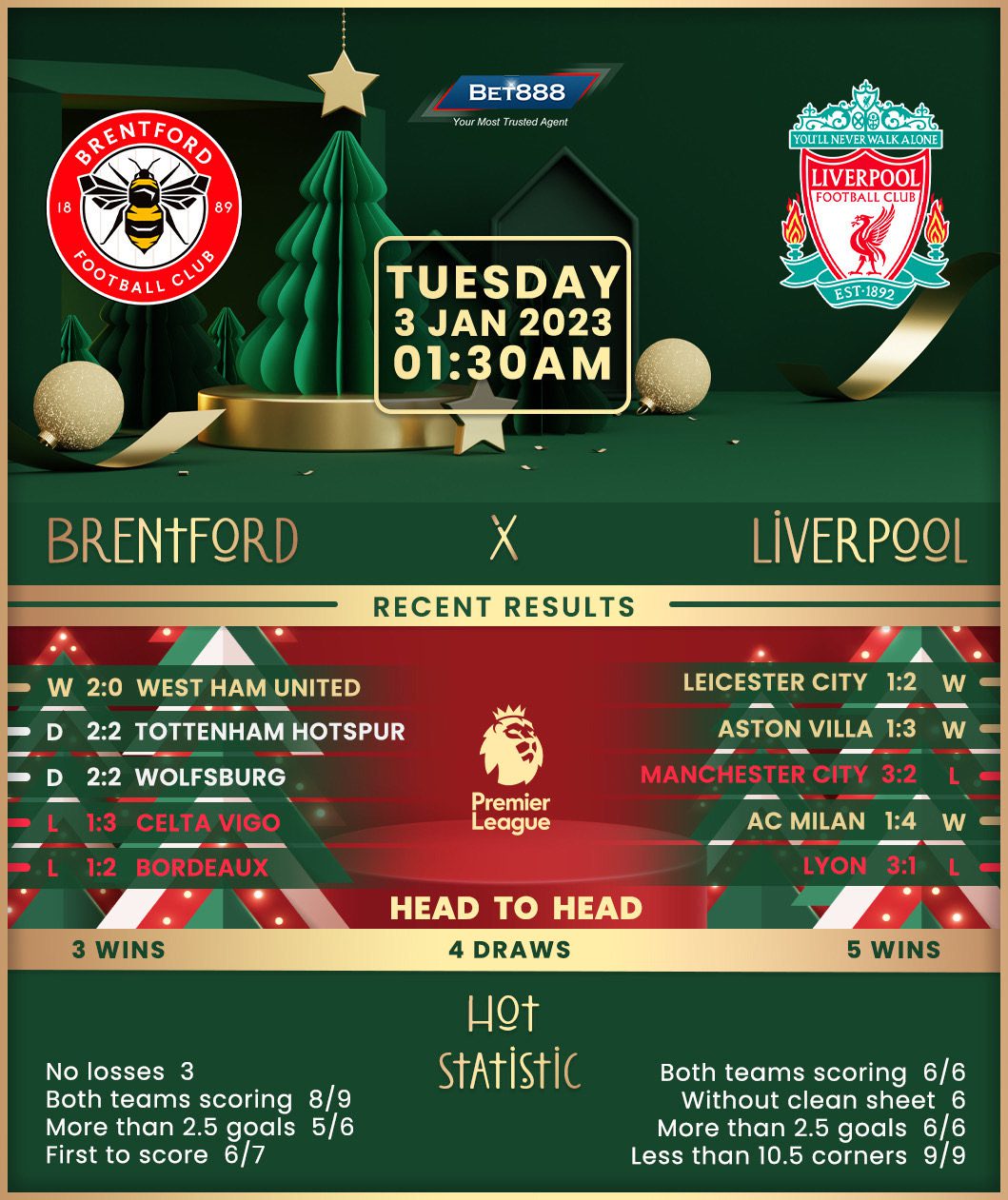