Stade Raymond-Kopa is the venue as injury-hit Angers take on high-flying Marseille in a handsomely-looking Ligue 1 showdown.

Following an underwhelming six-game winless Ligue 1 start (D2, L4), Angers have found their feet, racking up back-to-back league wins via a single-goal margin. But despite ensuring they spent September’s international break outside the relegation zone, ‘Les Scoistes’ are not off the hook. Sitting only two points clear of 16th-placed Reims, Gerald Baticle’s men seem to be bracing themselves for a season-long fight against the drop. Scoring has been one of Angers’ main problems in 2022, as they’ve failed to get on the scoresheet in 11 Ligue 1 outings, with only one European top-five league side drawing a blank on more occasions this calendar year. The hosts’ problems stretch far beyond their scoring woes, considering they’ve registered just one victory in their last 13 top-flight meetings with Marseille (D7, L5).

In the meantime, visiting Marseille have experienced contrasting fortunes to their hosts, heading into the international break as one of only three Ligue 1 clubs yet to lose a league game this season (W6, D2). With table-toppers PSG only two points clear, ‘Les Olympiens’ have emerged as the only genuine candidates to spoil Paris’ bid to become the most successful French club in history. Despite all the positives, a 1-1 home draw with Rennes last time out places Marseille in a position to go winless in back-to-back Ligue 1 games for the first time since March. Yet Igor Tudor’s men are heavily fancied to avoid that scenario after winning their last two away league outings by 2+ goals ‘to nil.’ 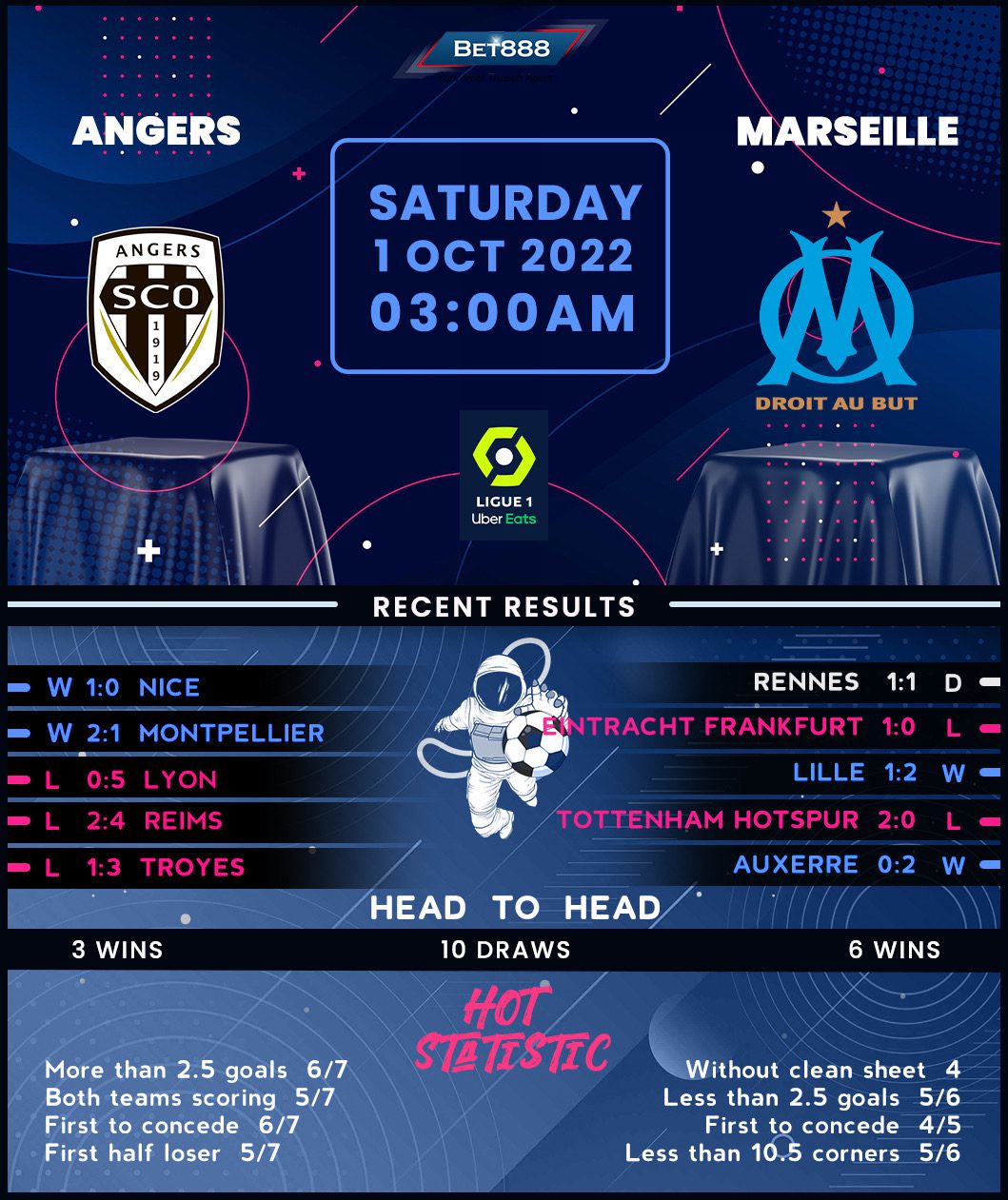